This article leaves me a bit gobsmacked, the idea is sound,

The mother, a 19-year-old unmarried student from North West, said in papers before court that “to avoid possible litigation in future, the respondent (father-to-be) and I have decided to enter into a settlement agreement regarding our responsibilities”.

but I get the impression that this 19 year old mom-to-be is a bit of a gold-digger and certainly not involved with someone she trusts at all, which should be the basis of any relationship and choice of fathering your children. Aside from that, I’d love to know how much an average 23 year old man earns, as it would appear to me that she’s latching onto all of his salary and possible future earnings.

The father is to pay all expenses for the unborn child.

This includes close to R3 000 a month towards the mom-to-be’s prenatal consultations and paying the gynaecologist in advance for the confinement, as well as R1 500 a month, starting immediately, towards clothing and other necessities for the child.

This amount is to be increased by 10 percent a year until the child has completed his or her education.

The mother, who may not be identified as the case relates to a child, said she was living with the father at his mother’s home, but that should she find she could “no longer bear it”, the father had to “ensure she obtained alternative housing within 48 hours, for which he had to pay”.

Regarding custody of the child, it was agreed the father might have “reasonable access” – stipulated at three hours on a Saturday and three on a Sunday.

But, the mother insisted, he would not be allowed to see the child if he was under the influence of alcohol, and he should not smoke or use crude language in front of the child.

Further, his right to access should not impact on the child’s schooling or religious and cultural activities.

The order also set out which other expenses the father was liable for, and when specified payments should be made. - Pretoria News 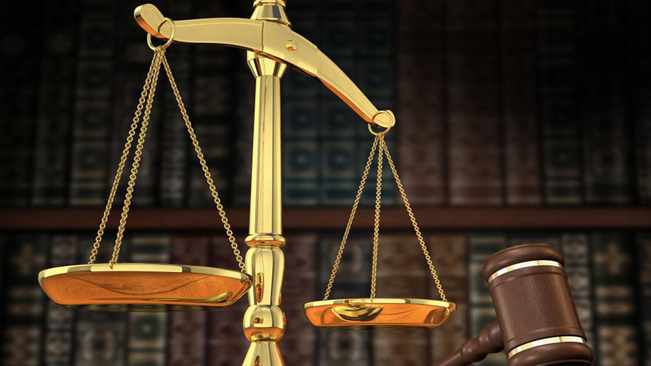 Paving the way for unborn child

A mother-to-be has gone to court to ensure the father will not swear, drink or smoke in the presence of the baby.

Wow. Both parents are normally expected to bear responsibility for the child’s upbringing, in terms of costs and parental input into the child’s education. This is incredibly one-sided. I’d be surprised if this agreement were to be upheld if it were challenged in court.