Psychology, bleh! I found this over at MyBB. But then, you probably knew that already.

Parapsychologists have made outlandish claims about precognition – knowledge of unpredictable future events – for years. But the fringe phenomenon is about to get a mainstream airing: a paper providing evidence for its existence has been accepted for publication by the leading social psychology journal.

What’s more, sceptical psychologists who have pored over a preprint of the paper say they can’t find any significant flaws. “My personal view is that this is ridiculous and can’t be true,” says Joachim Krueger of Brown University in Providence, Rhode Island, who has blogged about the work on the Psychology Today website. “Going after the methodology and the experimental design is the first line of attack. But frankly, I didn’t see anything. Everything seemed to be in good order.”

It describes a series of experiments involving more than 1000 student volunteers. In most of the tests, Bem took well-studied psychological phenomena and simply reversed the sequence, so that the event generally interpreted as the cause happened after the tested behaviour rather than before it.

In one experiment, students were shown a list of words and then asked to recall words from it, after which they were told to type words that were randomly selected from the same list. Spookily, the students were better at recalling words that they would later type.

In another study, Bem adapted research on “priming” – the effect of a subliminally presented word on a person’s response to an image. For instance, if someone is momentarily flashed the word “ugly”, it will take them longer to decide that a picture of a kitten is pleasant than if “beautiful” had been flashed. Running the experiment back-to-front, Bem found that the priming effect seemed to work backwards in time as well as forwards. 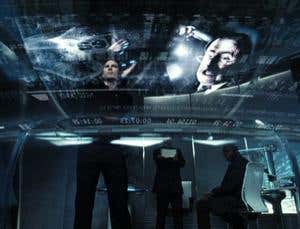 Is this evidence that we can see the future? 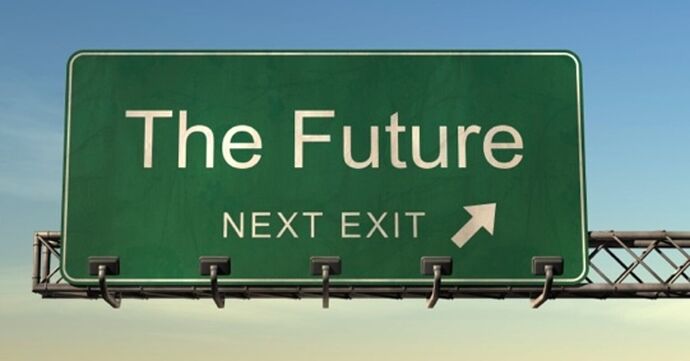 Why I don't believe in precognition

You may disagree now because of a later post.

Anyone precognising the Lotto draw? Rwenzori Gambling Enterprises LLC would like to offer you an employment contract.

Dare we hope for such an exquisite finding? Would be interesting to see the results of several repeats of these experiments. If precognition becomes consistently observable, the next important question is, what is the mechanism behind it? In an admittedly pseudoscientific moment, mehunch is that it shares its mechanism with gravity. Gravity makes the future positions of heavenly bodies utterly predictable. Thanks to gravity, we can calculate (well, not me personally, but someone had to write the software) the transit of Venus in 2012 very accurately, and humanity has been able to make similar predictions for some centuries. Perhaps there is a fundamental something to the mechanism of gravity that makes large scale matter act predictably in general, and perhaps our minds have become attuned to this, on a subconscious level. (Cue catchy piano jingle from Electricity by OMD.)

To the best of our current knowledge, the basic laws of physics are completely symmetric in time. That is, there is no clear answer to the question why time appears to have a preferred direction. It is a deeply mysterious aspect of nature. Usually, the laws of thermodynamics, especially the second one, are offered as an answer but this is hardly satisfactory. Why? Because it is again entirely unclear from the underlying statistical-mechanical formulations whether an intrinsic direction of time drives the unavoidable striving towards greater entropy of thermodynamic systems, or vice versa. Nothing in the mathematical derivations can decide for us whether the apparent “flow” of time is an artefact that depends on something more fundamental, or a proper phenomenon in its own right.

Moreover, Feynman path integrals, a method for analysing subatomic interactions, include particles and photons travelling backwards in time. Without these curious and apparently preposterous additions, the method is pretty useless. There is no clear sense in which a subatomic event can be said to have happened at a specific instant; rather, it is more accurate to say that it is smeared out in time with the greatest likelihood of it having occurred at the point in time at which it was observed. It is indeed a strange universe that we inhabit, full of wondrous things that we don’t yet understand fully.

All of which is a fancy way of saying that our present understanding of physics doesn’t categorically rule out the possibility of (some limited form of) precognition if, at bottom, nature truly is symmetric in time, as it appears to be. It must be added, though, that if these considerations present a possible avenue along which precognition could arise, then it would be mostly useless because both certainty about, and details of possibilities becoming actual evaporate very, very rapidly the further into the future they are. Nostradamus, Sylvia Browne and their ilk are non-starters, and Bem’s experiments are very likely to have a more prosaic explanation, for example the brain’s propensity for preferentially latching onto certain things and/or processing stimuli in specific ways.

In any case, it will be fascinating to see if these results are replicated and if so, to what extent.

In both examples a human does something, and then a computer selects something randomly from a set of values. The reason why we then think this strange is because we believe that the randomness of the computer is guaranteed chaos. What if the computer can sense the humans’ action. This would eliminate the need for time to run backwards. OK, it exchanges one strange idea for another without explaining what is going on; but it is in my opinion just as viable an option to investigate as precognition.

I love your theory, Watookal. ;D