Simon Singh who is being sued for libel by the British Chiropractic Association is to fight on after a preliminary judgement against him was overturned on appeal: 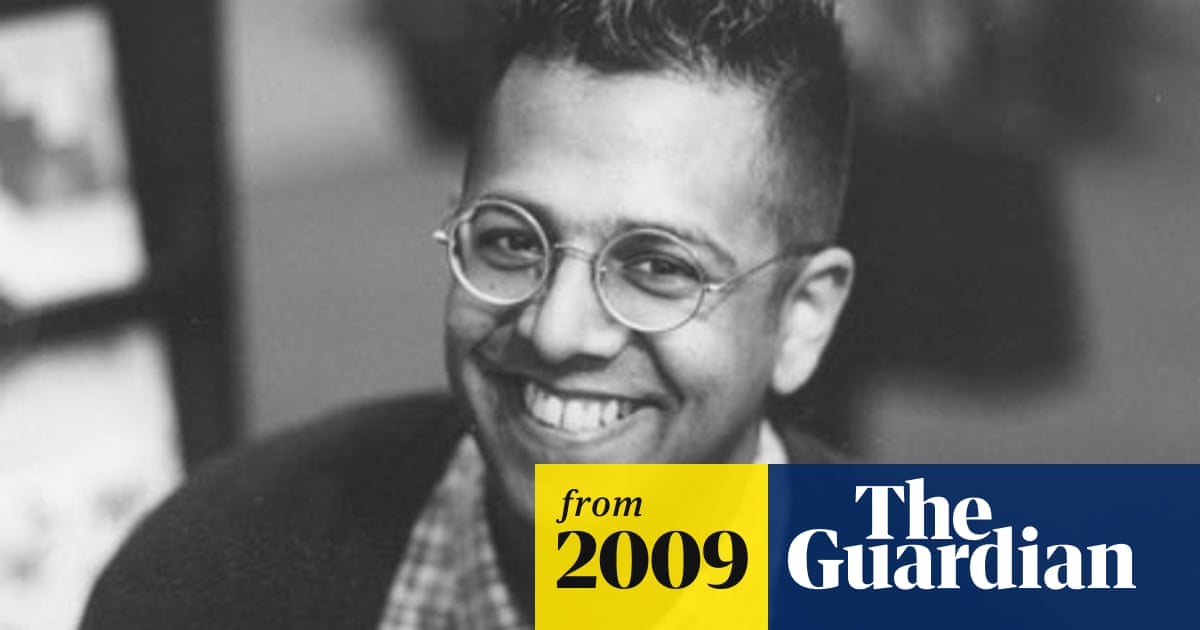 This is excellent news! It isn’t the first time Mr Justice Eady has made a dog’s breakfast out of one of these cases. the UK libel laws are long overdue for a rewrite.

Yes. This is very cool. Phil Plait had a comment on his blog regarding the BCA’s statments (plural) the put out. They changed their original one.

Er, not to be a grumpy old stick-in-the-mud about this, but while it certainly is encouraging news, Simon Singh has merely been “granted leave to appeal the preliminary ruling on meaning in his libel case.” In ordinary English, this means that he is legally allowed to challenge the interpretation and terms of reference used by the court in determining his guilt. If he is successful in this bid, it will only lessen the difficulty of acquittal. As things stand, he has at least two more court battles ahead of him.

This is so, but at least it gives him a chance in the British courts. Had this gone against him he would have had to go to the European Court of Human rights, where he would probably have won, but that would have no effect on British libel laws.

stop me if i am wrong, i am no lawyer and definitely not british, but according to my knowledge of libel law in general, someone, somewhere has to prove that the defamatory statement in question was made and published with malicious intent
furthermore: "A defamatory statement is presumed to be false, unless the defendant can prove its truth. " according to wikipedia (i know i know, not sure how reliable that is)
i dont know much about the singh case, but how was there ruled against him in the first place? again wikipedia: “Allowable defenses are justification (i.e. the truth of the statement), fair comment (i.e. whether the statement was a view that a reasonable person could have held),” etc etc.

The problem is the British libel laws. There the person who made the statement has to prove that the statement was not libellous, contrary to just about every country in the world. That condition has made for “libel tourism”, so for example, someone makes a statement that you don’t like in America, but you can’t prove it’s libel in America. So you sue the person in Britain, and then he has to prove that it wasn’t libel. It’s all kinds of fucked up, and part of the battle that Simon is fighting is to reform the libel laws in Britain.

Yes this war on freedom still continues, but at least we’ve won a battle! ;D

Simon Singh is really cool, as are his books. Conversely, I’ve always found chiropractors rather creepy. I can click my own back and most of my other joints as well. It is highly addictive, but I have never felt the need to click someone else. I can see how someone might get off on it though, and this creeps me out even more. However, the actual risks involved make it more than just a profitable perversion.

Simon Singh’s appeal was upheld last Tuesday. This means he can now mount a defence around the idea that his article about chiropractic – in particular his use of the label “bogus” – was fair comment instead of out-and-out fact.

It is ridiculous that it has cost £200,000 to establish the meaning of a handful of words. I am delighted that my meaning has been vindicated by three of the most powerful judges in the country, and I relish the opportunity to defend this meaning in court. However, I am still angry that libel is so horrendously expensive. That is just one of the reasons why the battle for libel reform must continue.

The BCA has dropped the case

The BCA Drop Case Against Simon Singh According to the website of William McCormick QC, one of the barristers acting for Simon Singh, the the British Chiropractic Association has served a "Notice of Discontinuance".

The case is over.

There is no news on the costs position.

Barrister and skeptic Simon Bradshaw has helpfully pointed out in the comments below Civil Procedure Rule 38.6:

(1) Unless the court orders otherwise, a claimant who discontinues is liable for the costs which a defendant against whom the claimant discontinues incurred on or before the date on which notice of discontinuance was served on the defendant.

We need further information before we know for certain that Rule 38.6(1) applies, but I suspect that would at least be the starting point.

From Jack of Kent http://jackofkent.blogspot.com/2010/04/bca-drop-case-against-simon-singh.html

It makes sense, if a court of law finds that calling chiropractors “bogus” is quite legit, then the chiropractors have more than just lost a libel case, they’ve seriously damaged their image.

This is very cool! Read about it here on Ben Goldacre’s blog, Bad Science.
He makes this funny point at the end of the post -

Oh, and amusingly this is Chiropractic Awareness Week. Yes. Yes it is.