Good news! Three skeptics - me, Angela and Jacques Rousseau - have made it to the finals of the SA Blog Awards! I’ve put details on my blag: Ionian Enchantment: SA Blog Awards Finals...

Only a couple of days left… cough

The JZ faction paid lotsa money for each vote at the Pietersburg comference. Votes were confirmed with Cellphone pictures. Here is text proof that I have voted:

"Finally, remember you can vote once more after 24 hours.

Your votes were as follows: 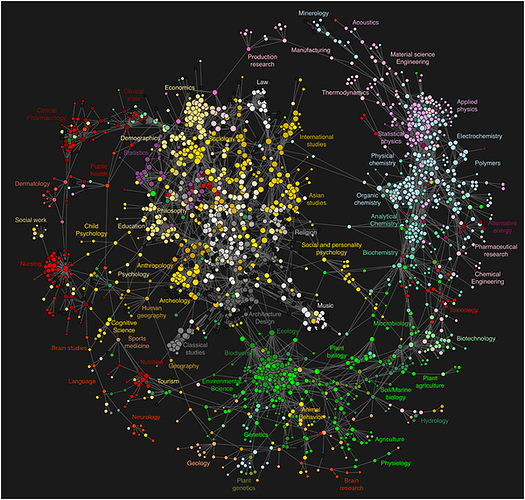 In Praise of Deference

It is common to hear that you should make up your own mind and not let other people make it up for you. While I wholeheartedly agree with th...

Please send the cash asap or give me a well paid job when you win.

Erm… how about “other favours”? I’m right out of cash ATM…

This is the kind of job I want - I think I can then say that I am overpaid and underworked.

er… if i dont rock up at work for one, single day, my ass is fired so quick i will be spinning for days.
goddamnit, im obviously working in the wrong sector.

Ok wait, am I mathing badly?

The article claims mr. Bula makes “nearly R1m” per year. THEN says he gets “R36000” a month. Allow me to calculate here for a sec:

That is a naaice salary for doing nothing, but it’s half of their claimed “R936000”…

None of us made it, alas. Thanks to all of those who voted for us though!