Too handsome for Saudi 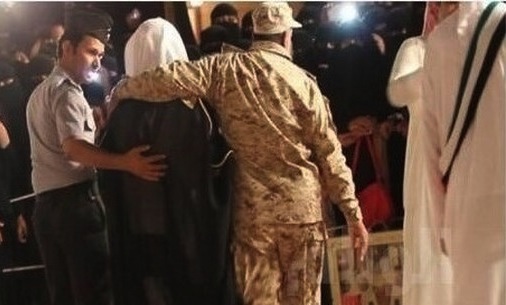 “A festival official said the three Emiratis were taken out on the grounds they are too handsome and that the Commission members feared female visitors could fall for them,” the news service said, adding that the festival’s management took urgent measures to deport the three to Abu Dhabi.

The 72 virgins will not remain virgins for long, it seems. 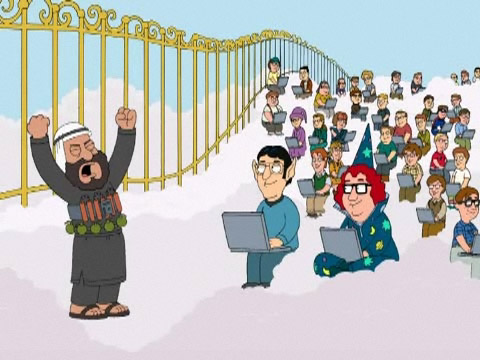 The 72 virgins will not remain virgins for long, it seems.

Shock! Horror! Blasphemy! Profanity! But what if some of them start raisin’…?

As Robin Williams pointed out in one of his sketches, it must be a rude shock if you martyr yourself in the hope of getting 72 virgins, only to get 'n handful of raisins when you get to paradise.

Tell me what you think heaven is like and I’ll tell you what you long for in this world.

In some pictures he does seem to be soo beautiful that he makes your eyes see him in soft focus ;)but from what I can see the mascara is all real!!

Aparently he’s even more sexy than that guy who’s too sexy for Milan, New York and Japan.

Aparently he’s even more sexy than that guy who’s too sexy for Milan, New York and Japan.