We are entering interesting times… 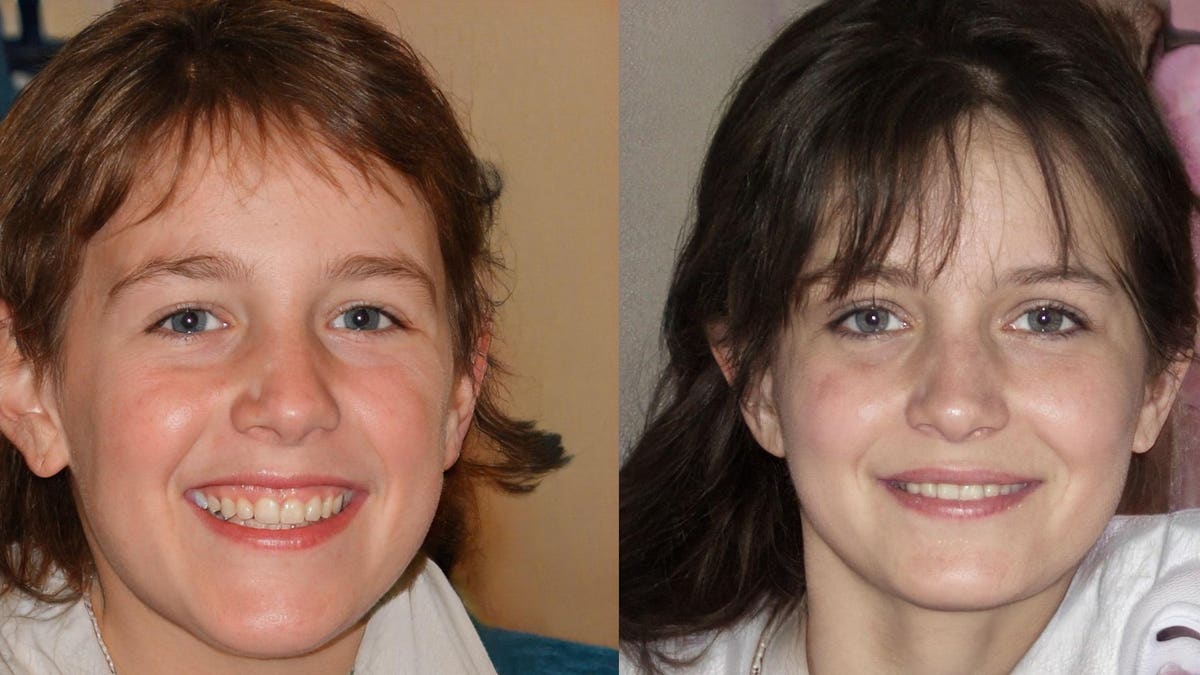 Deepfakes Are Going To Wreak Havoc On Society. We Are Not Prepared.

In the months and years ahead, deepfakes threaten to grow from an Internet oddity to a widely destructive political and social force.

One would think that when there are enough such fake videos around, people would get skeptical. But my experience with social media tells me otherwise: some people fall for it every single time, over and over, and never learn.

Hopefully it will boost healthy skepticism.

I wouldn’t be so hopeful. In the modern cancel-culture just a whiff of something you may have said or done 20 years ago while inebriated for which no evidence exists can end your career. Tied with the huge amount of incredulity one sees on social media with things, again, for which there is not a single thread of evidence, nevermind really convincing fake evidence… doesn’t leave me with a hell of a lot of hope.

As they say: Things may get a lot worse before they get better.