Diet Coke had me crawling on all fours

I decided to reduce calories by drinking Diet Coke. After a while I would wake up feeling like the walking dead and with my luster for life gone but could not figure out why? I even started drinking 5 HTP which for me is humiliating.

I came across some material that says that Diet Coke might reduce serotonin in your brain. I found this study to support it but it seems only true for rats.

Effects of aspartame and glucose administration on brain and plasma levels of...

Administration of the artificial sweetener aspartame (L-aspartylphenylalanylmethyl ester; 200 mg/kg) by gavage to rats caused large increments in brain and plasma levels of phenylalanine and its product tyrosine. Glucose administration (3 g/kg, by...

I have now stopped all my consumption of cola and the results have been dramatic. I feel 100% better.

I know that causality can be tricky so do you think I came to the right conclusion.

Well maybe if you had a double blind test to see if drinking cola had any effect, at this point
any further diet coke drinking will carry your bias.

But this is a good question because I’ve wondered many times how you could tell if a supplement
or something similar was working since you know its working and you know what the effect should be
so you are really loading the dice.

Who knows? I do know it taste god-awful, I generally prefer Coke zero if and when I do have any fizzy drinks.

Logic says that it would rather increase the seratonin level though considering its a “feel-good” chemical.

Snopes has this to say: 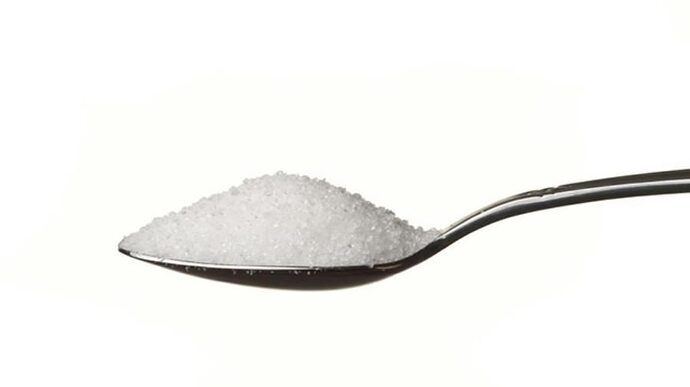 FACT CHECK: Is Aspartame Responsible for 'An Epidemic of Multiple Sclerosis...

Reports of the ingestion of aspartame in patients who later have suffered multiple sclerosis or systemic lupus is obviously not scientifically sustainable evidence.

The last fizzy drink I had must was a good 10 - 12 years ago. Can’t stand it but whenever I see a Coke Zero can or ad I read it as Zero taste

for some reason. But any “diet” drink will make you fat - only fat people drink Tab for instance.

Snopes has this to say:
http://www.snopes.com/medical/toxins/aspartame.asp

Faerie, there you go my theory falls flat on its back.
But I still wonder why the coke manufacturers forgot to put the happiness in the bottles that I bought. I feel so much better now.

I only drink diet coke when it has rum in it makes me feel great ;D
You didn’t say how much you were drinking, I’m sure excessive intake of any carbonated, artificially sweetened and coloured drinks would have a negative effect in some way.