What is your favorite Dinosaur? Seriously would like to know which one you like the most here on SA Skeptics. Consider this:

Mr. Green: ‘Yo! Slim, What is your favorite Dinosaur?’

Mr. Green: ‘No, it not, I like Stegosaurus. I used to own a toy one when I was younger. Was really into Dinoriders!. I think we should not grow out of loving Science even Dinosaurs’

Slim: ‘Everybody was into Dinoriders back then, and everybody liked Tyrannosaurus.’

Mr. Green: ‘Oh well, yes I suppose. But he was a bit cliché and a bit unimaginative. I liked the body armor of Stegosaurus better. Those days’ kids were really into it. We knew all the different names. You could even buy the Dinosaur cards and we knew them so well back then.’

My favourite dinosaurs are crocodiles and sharks, because they outlasted, relatively unchanged, and are still imba.

Then you will love Megalodon and Sarcosuchus. Look them up they are awesome! 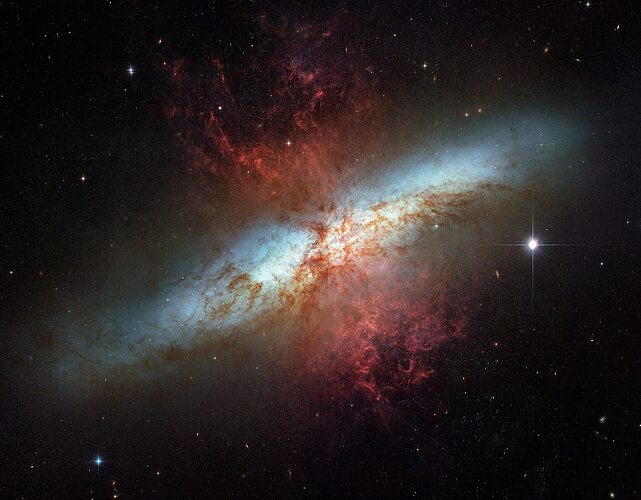 Exploring the latest in scientific discoveries from prehistoric life to missions to Mars.

Ranging from the size of a sparrow to the size of an airplane, the pterosaurs (Greek for "wing lizards") ruled the skies in the Jurassic and Cretaceous, and included the largest vertebrate ever known to fly: the late Cretaceous Quetzalcoatlus. The appearance of flight in pterosaurs was separate from the evolution of flight in birds and bats; pterosaurs are not closely related to either birds or bats, and thus provide a classic example of convergent evolution.

They were HUGE, just imagine such a creature flying overhead today…

Love this picture of Megalodon.

well, considering that scientist recon dinos may have had feathers all along, i might have to reconsider which one of the lot i like best. Trex with his puny arms just make me think of Barry Hilton.
They are all pretty damn awesome, and I would be hard pressed picking a favourite.

Here is an interesting fact. A women Mary Anning is very famous for her fossil collecting. She had a huge impact in Paleontology i.e the study of prehistoric life.

She was never really recognized for her huge contribution of science during her life since she was a woman. And of course like most important scientific discoveries she was British.

I like the green one with purple spots that the Flintstones use as an alarm clock.

And of course like most important scientific discoveries she was British.

I beg to differ, the Brits are Johnny come lately’s in producing female scientists: 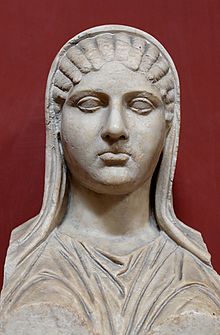 This is a historical list, intended to deal with the time period where it is believed that women working in science were rare. For this reason, this list ends with the 20th century.

The Swedes, French, Italians and Americans have produced far more female scientists though the ages.

OK tonight I will telly up the scores. It will be really fun actually. Very interesting awesome Faerie!

EDIT: I think to be fair we must stick to scientists only or does philosophy and historians also count as science? What do you think?

Love this picture of Megalodon.

Just had a good look at that list. Faerie you right this point. 0:)