I was at a funeral last week and as the coffin was carried out “My Way” by Sinatra was played. Not appropriate at all, for this guy definitely did not do it his way, more of a follower his whole life. The sound system was put outside the church, no pop music allowed inside the church I suppose. This made me think of the music at my funeral one day. (I would prefer no funeral at all, but don’t know what the relatives might come up with.) I would not be there to hear it, but I suppose something like “Burning Bridges” of the movie Kelly’s Heroes would be a good send off. But again, the relatives might choose something more positive. If you could have a say, what would be yours?

Music to “go” with? An entire brass band will be too flashy for my taste, but a little tuba solo might just go nicely with the flames lickin’ at the toes… 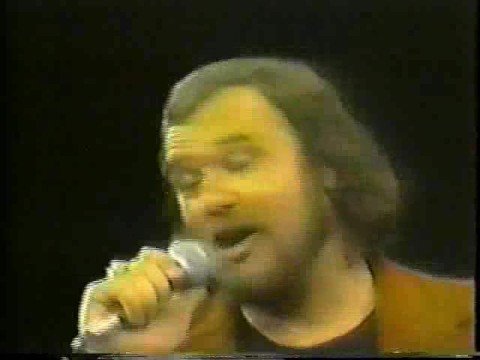 I was actually musing the other day about why it is that everyone thinks people should “dance” and “party” at their funeral or be happy about it in some way. Does that not say a lot about your self-esteem? To think people won’t be sad that you’re dead?

A person I loved is dead damnit, don’t try to guilt me into not feeling bad about it. I think anyone who wishes their funeral to be a happy occasion is engaging in some serious wishful thinking and doesn’t want to deal with the fact that they are to be the source of their friends’ sorrows.

So in that vein.

I’d also prefer no ceremonies of any kind whatever. I don’t do funerals, including my own. But if they’re going to insist, they can play Thomas Tallis’ ‘Spem in alium,’ which holds a unique magic to me: 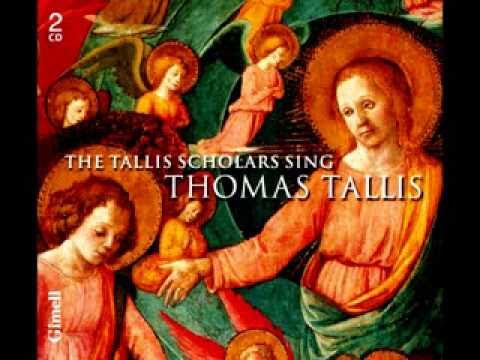 Im trying my damnest to side-step my own funeral. My body is registered for donation for 3 different options and hopefully there will be squat all left by the time they are done with it. If the damily wants to hold a memorial, its nothing to me. The will specifies no religious ceremony and cremation for whats left after the medical vultures took their bits.