I’ve never heard of these loons before until I read about them booking the stadium over Uganda’s Olympic hopeful athletes! 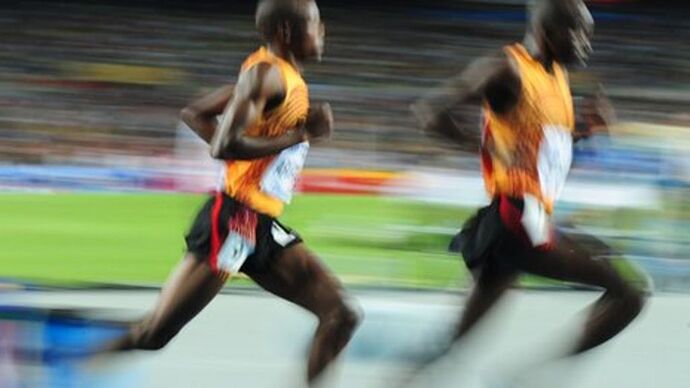 Ugandan athletes say they were denied an opportunity to qualify for the Olympics as a religious rally was being held at the national stadium.

You may be entirely fatigued from reading about these faddy cults and I don’t blame you, but makes for interesting/funny/dismaying (delete as appropriate) reading. Interesting however that Ryuho Okawa studied International Finance before becoming “enlightened”.

I’m sad that these people target Africa not just for the obvious hunger for religion that permeates poverty stricken communities that these people take advantage of but also as the more I travel in Africa country after country is slowly being influenced more and more by the Far East. From looking at the website they also seem to be distributing “improved” seeds of beans and maize (should I safely assume GMOs??)

Ever wondered what happened to Darwin, Aristotle or Martin Luther after they died???

Ever wondered what happened to Darwin, Aristotle or Martin Luther after they died???

Currently Beethoven lives in the lower area of the Bodhisattva Realm of the 7th dimension in the Spirit world, and aims to transcend the sadness evident in parts of his music and become an expert in the music of joy.

Although Lenin’s ideology when he led the Bolshevik revolution was mistaken, he was motivated by a strong desire to help the people of Russia and, therefore, he lives today in a village for politicians in the Realm of the Good, the 5th dimension in the Spirit World. On the other hand, Joseph Stalin (1879 - 1953), one of the most powerful and murderous dictators in history, who was the supreme ruler of the Soviet Union for a quarter of a century, is banished to the deepest hell. Stalin’s regime of terror caused the death and suffering of tens of millions and he is destined to remain in hell until he is forgiven by the victims of the purges he instigated.

Darwin was not a hypocritical man and, having realized how his mistaken theories had led to the spread of atheism, his conscience would give him no peace. Darwin’s soul is now serving a penance in Abysmal Hell.

But what about H F Verwoerd?

It’s almost poetic… but I pity the crazies who believe it! Verwoerd is hopefully in the same bit of hell as Hitler which I hope is significantly more abysmal than the bit that poor Darwin’s in!