How fragile we are...

The first is by that famed predictor of hidden troubles, Nassim Taleb, in which he (and a co-writer) discuss the indicators of national fragility:

The Calm Before the Storm 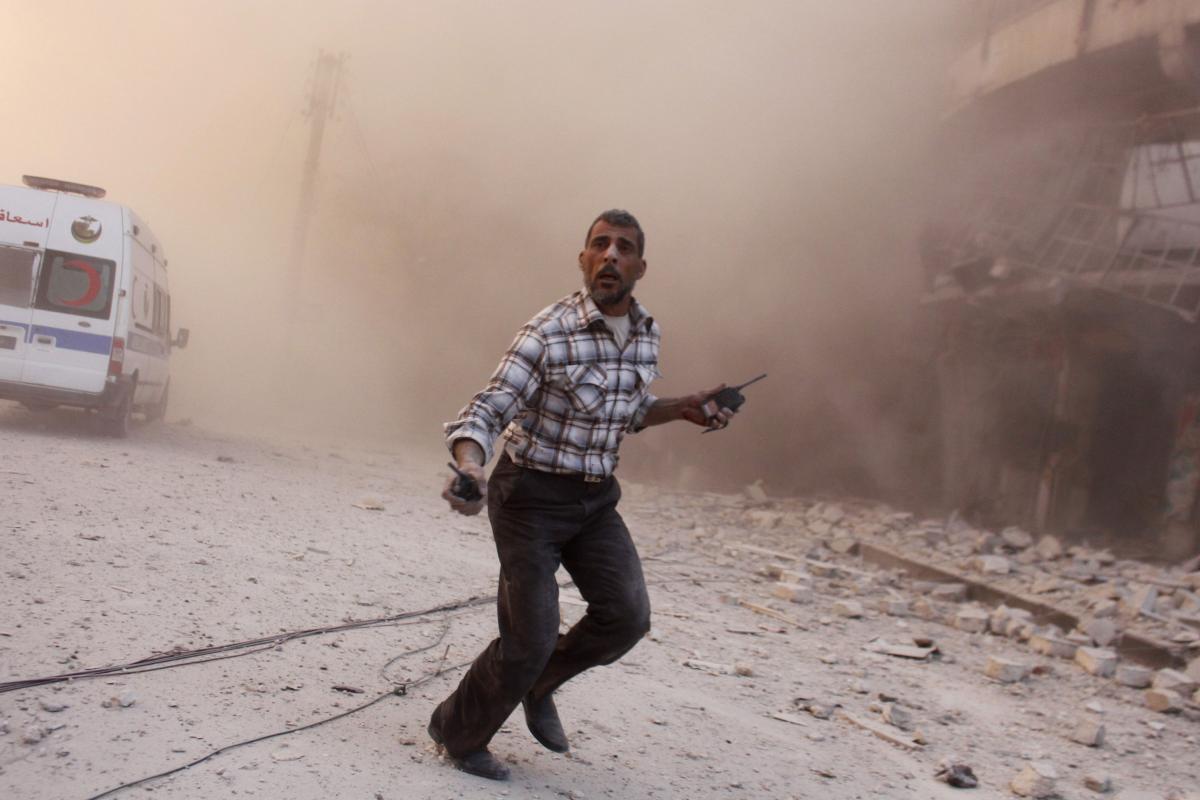 The Calm Before the Storm

Instead of trying to predict "Black Swan" events such as coups or crises, forecasters should look at how political systems handle disorder. The best indicator of a country’s future trajectory is not a lengthy past stability but recent moderate...

And in this article, the writer applies these ideas to South Africa and concludes that we are fragile indeed:

How fragile in South Africa? | News24

There is in our country, for the first time in many years, a sense that the future will not be brighter than the present.

For countries, fragility has five principal sources: a centralized governing system, an undiversified economy, excessive debt and leverage, a lack of political variability, and no history of surviving past shocks. Applying these criteria, the world map looks a lot different. Disorderly regimes come out as safer bets than commonly thought—and seemingly placid states turn out to be ticking time bombs.

Indeed, research by the scholar Yaneer Bar-Yam has shown that states that have well-defined boundaries separating various ethnic groups experience less violence than those that attempt to integrate them. In other words, people are better next-door neighbors than roommates. Thus, in countries riven by sectarian divides, it makes more sense to give various groups their own fiefdoms than to force them to live under one roof, since the latter arrangement only serves to radicalize the repressed minority.

Our one strong point is that we have survived many past shocks. We also seem to be navigating our way through the Covid thing without collapsing as I had feared. So maybe there are underlying, invisible factors here that make us more stable than we look. But on most of those points, SA fares badly: we have an obsessively centralized government, the government is obsessed with forcing different ethnic groups into one another’s arms under the banner of “unity,” catastrophic levels of debt, a single party that completely dominates the scene (plus an opposition party in meltdown, that did not actually have significantly different policies to begin with, plus another opposition party of uneducated, beret-wearing thugs), and our economy is not as diversified as it should be.

Possible non-apparent things that may help us here:

Seems to me though that all the good things we still have here, we have despite the government rather than thanks to it, which means it is becoming imperative that we get our current bunch out of power - it hardly even matters who we replace them with.