how much crap are we leaving in space?

with every satelite that get’s launched, every trip to MIR… we leave stuff behind in space.

Space debris (also known as orbital debris, space junk, and space waste) is the collection of objects in orbit around Earth that were created by humans but no longer serve any useful purpose. These objects consist of everything from spent rocket stages and defunct satellites to explosion and collision fragments. The debris can include slag and dust from solid rocket motors, surface degradation products such as paint flakes, coolant released by RORSAT nuclear powered satellites, clusters of small needles, and objects released due to the impact of micrometeoroids or fairly small debris onto spacecraft.

Space debris populations seen from outside geosynchronous orbit (GEO). Note the two primary debris fields, the ring of objects in GEO, and the cloud of objects in low earth orbit (LEO).

Threat to manned and unmanned spacecraft 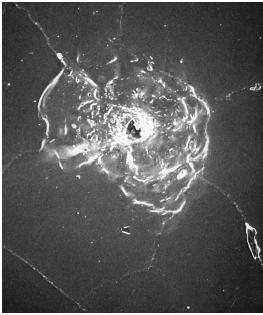 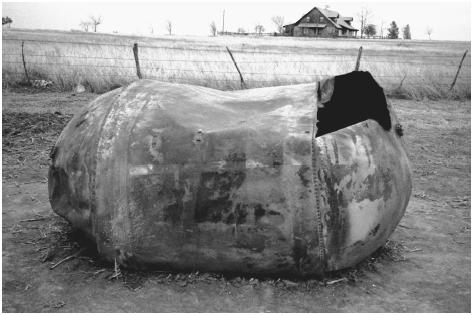 i wouldnt want one of those fellows to come falling on my house!!

now, who the hell, is responseable, for cleaning this crap up? at what point, will they stop putting crap up there, and start taking stuff down?

i cant help seeing these images of wall-e, and thinking, how long till our skies are filled with crap to this extent?

Debris soon to be joined by seveveral attempts at home made space telescopes, no doubt …

There was that girl in Northern Exposure whose boyfriends kept dying. After the latest one was killed by a satellite falling on his head she became a lesbian.

There was that girl in Northern Exposure whose boyfriends kept dying. After the latest one was killed by a satellite falling on his head she became a lesbian.

I wonder how far away that manhole cover is now?