Mercury has a liquid core 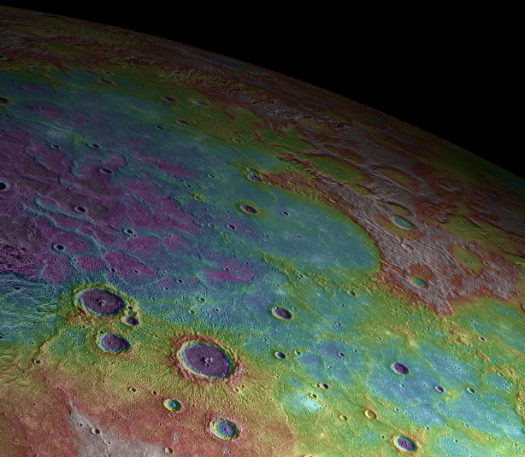 Mercury Has a Liquid Core, and Other New Surprises From the Innermost Planet

NASA's Messenger spacecraft entered orbit around Mercury one year ago this week, and the spacecraft has been hard at work. It has captured nearly 100,000 images, mapped Mercury's gravity field, and taken sensitive altimetry measurements that are...

Space… The closer we look at things the weirder they get.