This actually really got my brain turning…

I come across so much atheistic or skeptical themes in modern artforms that it’s easy to forget the religious think we’re hollow soulless sad automatons incapable of producing anything beautiful or artistic. That’s simply not true. (Albeit that beauty may be in the eye of the beer holder)

In this thread let’s reference art we’ve seen/found/experienced that is of a more non-religious outlook.

I still clearly remember my first encounter with openly non-religious thought, and the discomfort my religious juvenile mind felt when I first heard Imagine by John Lennon. What if I get caught listening to this?! Turns out my parents seemed oblivious, or in denial, of the songs’ content… as people of the 60s themselves maybe they’d just gotten used to it being there.

I frequently quote “A perfect circle” in my sig, mostly because of their non-religious themes. In fact they’ve done their own version of Imagine as a tribute. But in addition there’s the vocal lead’s very public open letter (song) to his mother about her terminal cancer and her faith in a god that has clearly failed her.

I’m sure I can go on for days… but I’m keen to see other examples that haven’t crossed my consciousness quite yet.

ps. I don’t just listen to heavy metal, or even mostly, but that does seem to be where the skeptical themes mostly reside. Or does it?

I remember one morning on Jacaranda, the DJ said: “One must stand on attention for this song”. He then played Imagine. Somebody phoned in, asking him about the attention and the “no religion”. All hell broke loose.

A reply of sorts to Steve Martin.

If one includes as atheist such artworks as don’t explicitly reference religious precepts then there’s lots of it out there.

Something that immediately comes to mind is the cool beauty of scientific illustration: 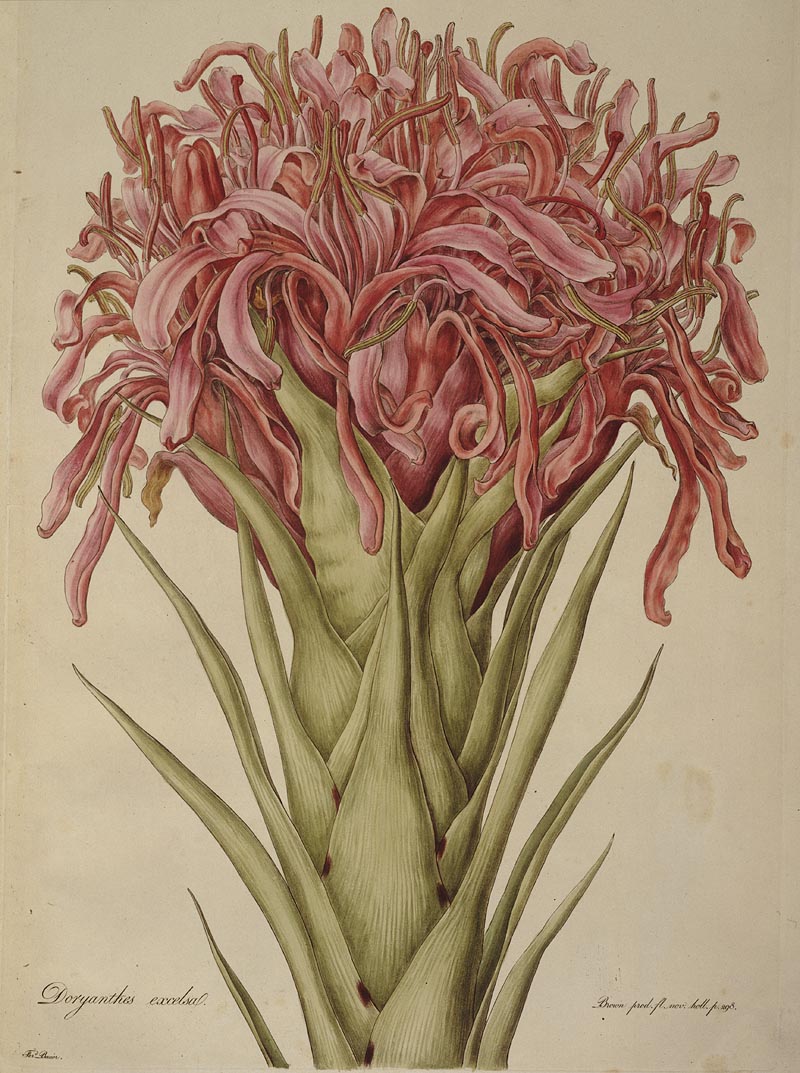 Or imagery returned by spacecraft: 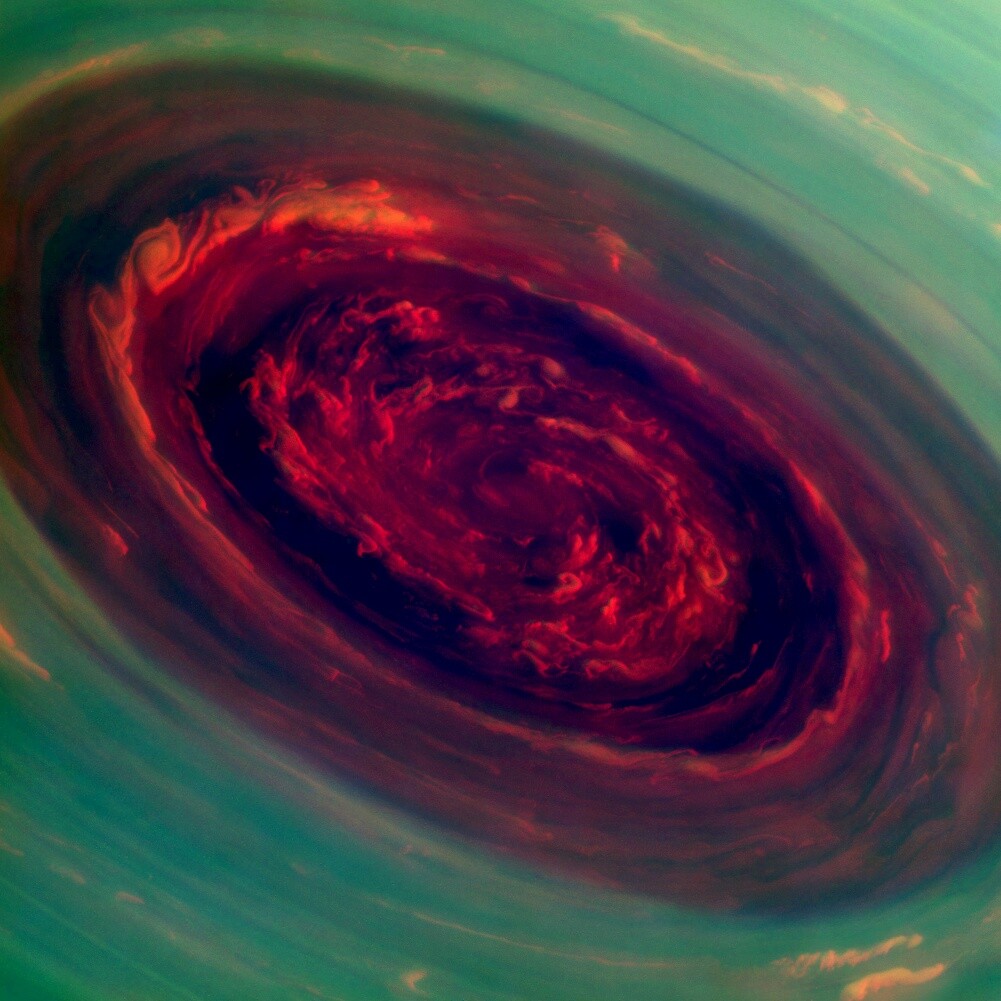 Or even straightforward wildlife art; many of the artists are profoundly religious, but the work itself simply shows up the beauty of nature just as it is: 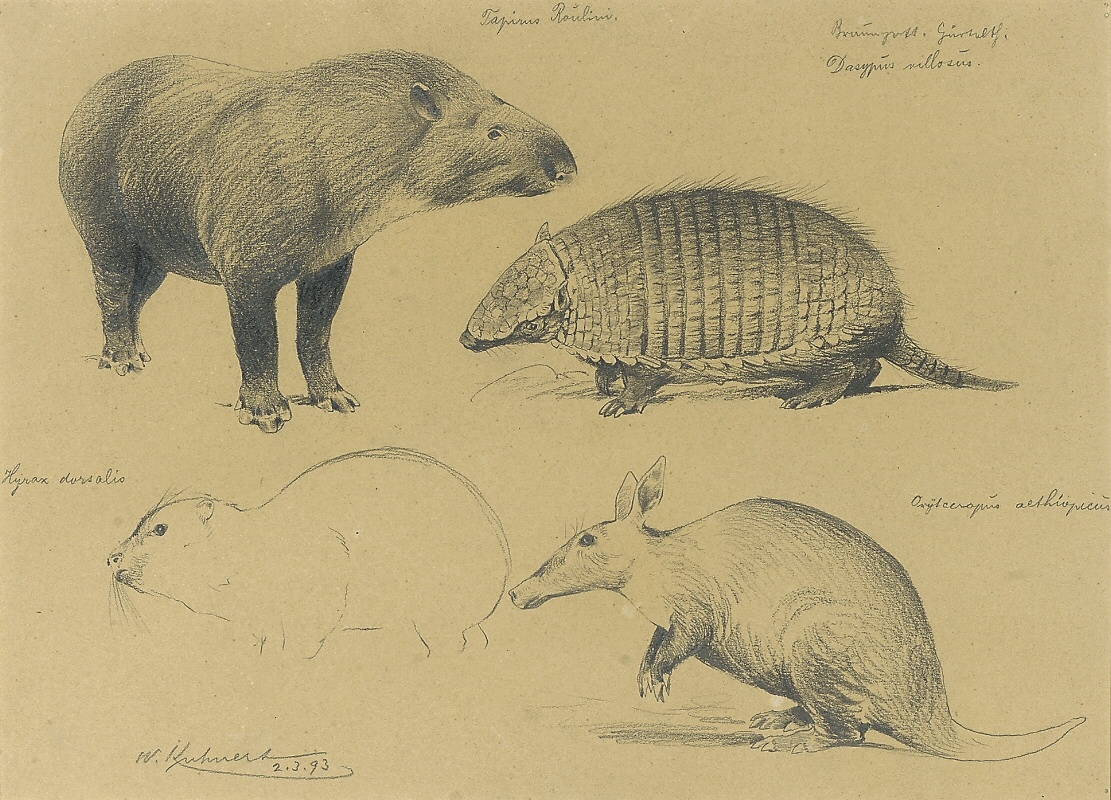 Wilhelm Kuhnert (1865-1926) {And these were the days before reference photos; these drawings were made from life!}

I have actually long been interested in the whole idea of aesthetic beauty from the world of science, and even considered starting a website or blog about it (titled something like “The Art of Science”), but I think it has already been done and the images are all over the web.

A reply of sorts to Steve Martin.

If one includes as atheist such artworks as don’t explicitly reference religious precepts then there’s lots of it out there.

Yeah I think I’m thinking of things that are more explicit in their message.

EDIT: In your article “Losing my religion” is cited, but I’ve seen over the years that the most popular interpretations of the song are that the “religion” in the song is metaphorical and is a representation of this person’s disappointment in his love. Losing his love is like losing his religion. This makes much more sense in context of the rest of the song, which doesn’t really jibe with losing your ACTUAL religion.

And then there is this: