Mandy de Waal has a go at Sam Harris for his views on Islam in The Daily Maverick. While I’ll probably be writing a column in reply, some of you might also want to comment.

That is a stunningly one-sided article. New atheists don’t just disdain muslims. We will happily beat anything untruthful with the big bat of truth, yes. We do so with glee. We don’t subscribe to the idea that murderers should be shown respect. I’m just so stunned when muslims burn down, blow up, shoot, mame, repress, threaten violence and chaos and great bloody holy wars… and then when someone SAYS something they don’t like, they’re all like “Hey man why you gotta be like that? We just want peace and understanding”. It’s downright schizophrenic. It’s not like Christians are suicide bombing and we’re just blaming Muslims. Muslims are doing it, all by themselves. And from this week on, yes, Christians are also giving us plenty of ammunition to use against them. It’s not the kind of ammunition we want in this world, but when it’s given to us we get outraged, how many people must die due to religion before we’re “allowed” to be upset about it?

Yes I hate people who blow up themselves and other people, this article goes through the mind-boggling exercise of equating speaking out against hate and violence to inciting hate and violence. You KILLED people, but you are not the one doing the inciting? This is mental somersault of note. Then even aligns Harris with Christians. Uh… what?! Bashing militant muslims is child’s play, you merely have to observe what they do, then describe it. But harris, hitchens, all new atheists I’ve ever seen, also take great glee in bashing Christianity, or any other religion. The clip presented in the very same article accusing Harris of being mostly anti-muslim show’s him taking a cluebat to modern mystics. I mean they haven’t even blown anything up yet, but they still earn the right to be gleefully made fun of, and harris is not being all that nice to them, in spite of (if you believe the writer) the fact that they’re not muslims. Crazy.

Mandy de Waal has a go at Sam Harris for his views on Islam in The Daily Maverick. While I’ll probably be writing a column in reply, some of you might also want to comment.

I’ve had my say here.

I’ve had my say here.

Great stuff. Mandy is an atheist, though (despite possible appearances to the contrary!).

I know this is a response to another attackcritism of his writing much of what Sam Harris says here might be of interest in this context. 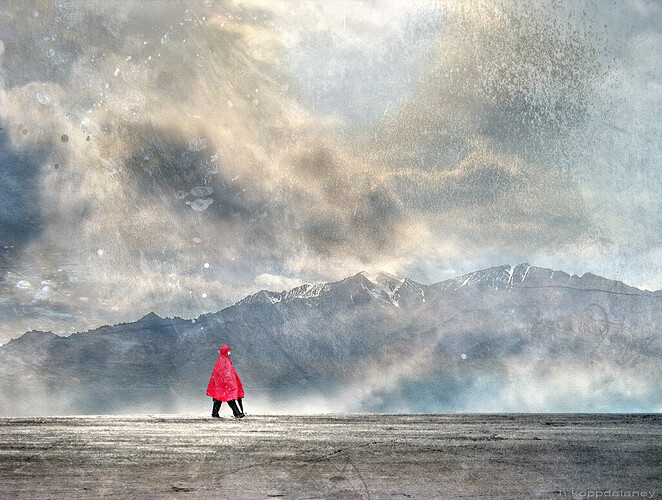 Over at Truthdig, the celebrated journalist Chris Hedges has discovered that Christopher Hitchens and I are actually racists with a fondness for genocide. He has broken this story before—many times, in fact—but in his most recent essay he blames...

Here’s my column in response to Mandy’s.

Here’s my column in response to Mandy’s.

Thanks for pointing out that the ‘moderate’ interpretation of religious texts provides the foundation and excuse for the extreme fundamentalist interpretation. That’s why I oppose religion in all its forms.

Thanks for the column Jacques. I also found Mandy’s post biased, myopic and inaccurate in many instances. While Harris may be contentious and confrontational in the manner he delivers, it doesn’t render his message wrong.