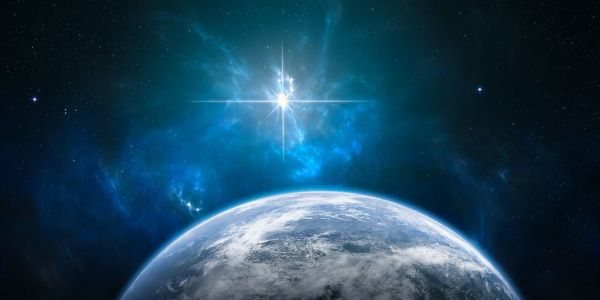 In the late 1800s, Albert A. Michelson, the first American to win the Nobel Prize in the sciences, devised an experiment to prove the Earth is moving through space, through a medium for bearing light called the "aether." If he could show that light...

Not sure I want to laugh or cry.

WorldNutDaily can’t be trusted to publish the correct date, let alone a truthful science article. Their Jesus agenda is as obvious as a smack in the mouth with a bible — and as innocuous.

Strictly for mental infants with a bent for masochistic humour.

Not sure I want to laugh or cry.

Nah, a good ol’ derisive snort is in order.

It wouldn’t be the last time, a startling new documentary called “The Principle” suggests, that scientists had to scramble to make their theories about space fit observable facts and experiments that didn’t jive with their prevalent understandings.

No doubt, it’s better to stick to your guns in the face of all evidence.

“The arrogance of the scientific atheist is unbelievable. But as the Bible says, ‘Pride [goeth] before a fall.’

So it’s arrogant to assume that we are not special, but it isn’t arrogant to think the entire universe was created with us in mind?

cr1t is right: one is not sure whether to laugh or cry.