The famous supermoon has come and gone, but reading around on the web about the phenomenon I keep on running into the claim that the moon was closer to earth than it had been for X number of decades. On this page for example: 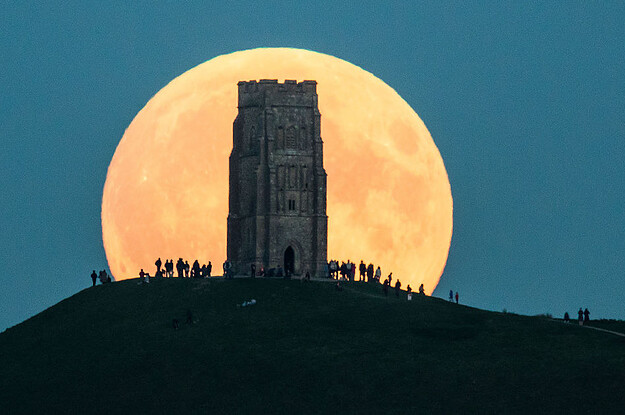 The Supermoon Is A Lie

Today's moon is a little bit bigger and a little bit brighter than normal, but you probably won't be able to see that with your eyes, sorry.

“The distances of perigee and apogee vary, and today’s supermoon is coming the closest to Earth it’s been since 1948.”

Is this true? As I understand it, the distances of perigee and apogee remain pretty much the same (except both are slowly getting larger because the moon is drifting away). The supermoon happens when perigee coincides with full moon, and the “superest” of supermoons would happen when this coincidence is as close as possible. But the media keeps right on insisting “the moon was closest in so many years.”

Any astronomy experts who can enlighten us?

To my memory this claim has been made every single year for at least 5 years running. If it is true I, for one, would be utterly shocked.

Your conception is entirely correct: Except for a current recession rate of around 3.8 cm per year, the Moon’s orbit around Earth remains essentially stable elliptical with minor and major radii of 356,500 km and 406,700 km, respectively. Thus, any claims about the Moon being closer than ever before are demonstrably bunk. In fact, if the accepted collision theory of lunar formation is correct, the Moon was significantly closer to Earth many millions of years ago.

ETA: There is some variation in apogee and, more especially, perigee distances month-to-month due to the Sun’s gravitational action and the Earth-Moon system’s elliptical orbit around the Sun. When the system is at or near perihelion, the variation in perigee is greater because the Sun’s gravitational gradient is steeper the closer to it you are. In practical terms, while the annual perigee extremes can vary by about 1,700 km, the annual perigee minima vary by only a few tens of kilometres year-on-year. Strictly speaking, then, it’s accurate to say that in 2016 the Moon was closer to Earth than it has been since 1948, but the perigee variation from years prior to 2016 is hardly significant.

Back in forty-eight we all rushed from work to gawk at the huge celestial orb poking its head over the cowshed. They said the moon would only be this big again in 2016. We had a glass of lemonade to celebrate.

There is indeed some variation between perigees from month-to-month. Have a look at this table from a reputable site: 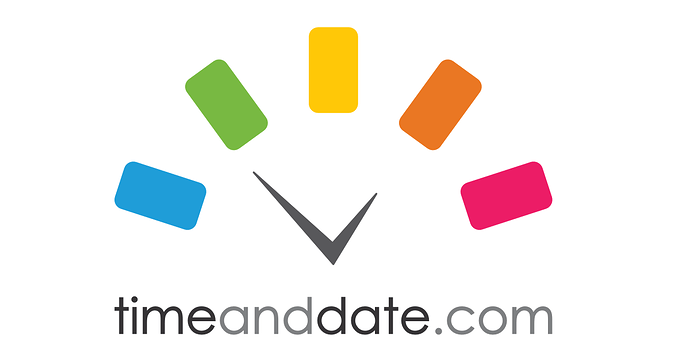 Moon Distance Calculator – How Close is Moon to Earth?

So in summary, the media is right, but it is not so significant that it really means much, and the human eye cannot really readily distinguish between a supermoon and any other full moon anyway?

Yup, that’s about the supersize of it. We aren’t in any case very good at telling apart similar (but not identical) images viewed individually at different times from one another—an effect that worsens the further apart in time the viewings are. However, if you put a photo of, say, a full Moon taken at apogee next to one taken at perigee using exactly the same camera, lenses and settings, the one at perigee would show a noticeably larger Moon.

And next year (I confidently predict) we’ll hear that Mars is going to be at its closest point to earth in thirteen thousand years, and will appear as large as the full moon.

And next year (I confidently predict) we’ll hear that Mars is going to be at its closest point to earth in thirteen thousand years, and will appear as large as the full moon.

That one was somewhat quieter this year. My FB at least.