Is anyone tweeting the South African Skeptics BlogRoll? If not, do you guys want to or should I set it up? It should take about 5 min.

BTW can I get on that blogroll? Just set up a new one: http://atheiststoned.blogspot.com/

If there are no objections I’m just going to go ahead and do it anyway, but I’d appreciate some input. Any suggestions for an avatar?

OK, it should all be up and running now. I stole the flag logo for now, will try making a different one later, still need ideas. Follow on Twitter @SAskepticsBlogs. The feed is hosted at FeedBurner where there are a variety of other subscription options including daily email updates.

Blog something, let’s see if it tweets ;D

If you get bored waiting, check out these other feeds I’ve set up on Twitter:

Hve you checked out soup.iothere is already an atheist soup but it’s an cool little tool 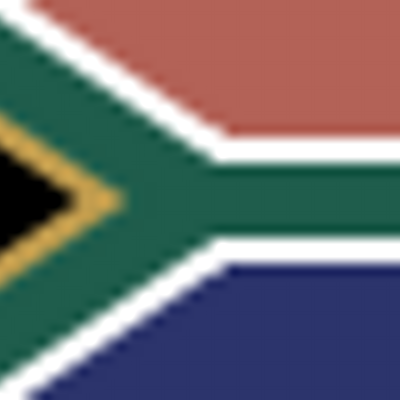 @AtheistinAfrica Nice blog, but why do you take that 9/11 Truther crap seriously?

Could the blogroll feed please be lengthened to at least 30 entries? I’m using dlvr.it now and the tweets should be more staggered, but I’m concerned that at the rate you all are blogging and with the infrequency of the feed updates some posts won’t get tweeted.

@AtheistinAfrica Nice blog, but why do you take that 9/11 Truther crap seriously?

There is your problem right there. ???

Really? Perhaps start a thread on it? I haven't debunked 911 crap in ages and perhaps I need to see what shit they have come up with since last I bothered.

I don’t know what to make of this, a lot more evidence? So people around the world are ignoring this evidence? And inside job? Are we referring to the Bush administration or some shadowy black ops organization? Who are the insiders? And what was their involvement? Did they know and do nothing to stop it or did they force the hijackers onto the planes or were there no hijackers? How deep does this rabbit hole go?

Is there any way to stop truncating item descriptions in the feed? I set up the Atheist Feed on tumblr. and some of the posts even appear with pictures and stuff. Was thinking of doing the same with SA Skeptics, but truncated items look a bit dull. Free your feeds! ;D

Great, but you really need a new avatar SA flag gets lost in my tweetdeck feed.

Great, but you really need a new avatar SA flag gets lost in my tweetdeck feed.

Agreed. Got any ideas?

Is anyone here on tumblr.? If so please let me know so I can follow you.

Does anyone mind if I plug this forum’s RSS feed into tumblr.? I think it will look really nice and should also generate some links back to this site. Will also provide another way to follow updates.