What is meant by the term Natural Selection ?

And here are a few links dealing with the issue, it is lots of reading for those of you interested in the question posed by Jerry Fodor: “…What is then the intended meaning of natural selection, the question is wide open as of this writing…”
at http://www.lrb.co.uk/v29/n20/fodo01_.html from his article Why Pigs Don’t Have Wings

My commentary on creation, evolution, intelligent design and the evidence for Christianity being objectively true. I am an Australian Christian old-Earth creationist biologist who accepts universal common ancestry (but not evolution).

What Does the Dreaded “E” Word Mean, Anyway
http://www.scienceliteracyproject.org/resources/reading/dreaded-e-word 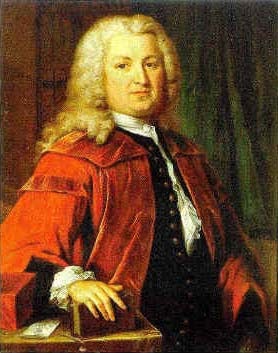 This is subsection 1.1.2. The original meaning of "evolution," of my online book outline, " Problems of Evolution ." [ Left : Albrecht von ...

Christ mate, not on a Saturday before the Boks play the Kiwis in a tri-nations decider. That is just wrong of you!

Why don’t you read up on Natural Selection or ask some scientists and not a creaotard?

Hey, another cretinist birdbrain. Menti, you and Keetie should get together. Maybe he’ll believe your semantic wankfests.

This thread should be moved to “Junk Science”