Why each one should eat his own turtles

Another installment of Nassim Taleb’s new book (still in draft, so unedited and thus contains minor typos and other errors and irritations): 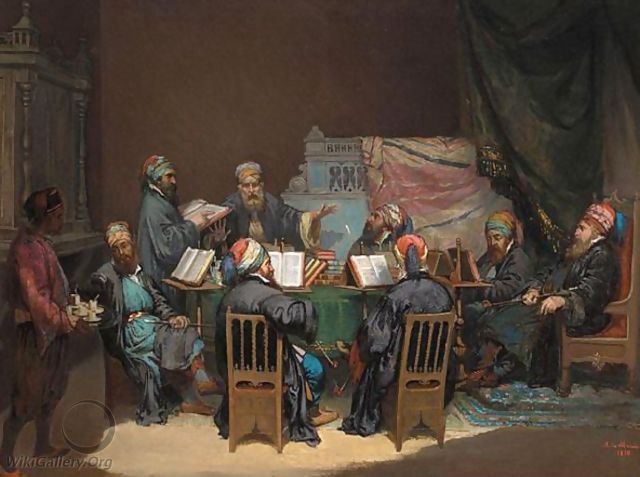 Why Each One Should Eat His Own Turtles (Revised )

Taste of turtle — Where are the new customers? –Sharia and asymmetry — There are the Swiss, and other people –Rav Safra and the Swiss

Well, as usual he covers lots of topics, but the bit that interests me here is in the section titled “Members and non-members.” It seems to me particularly relevant to South Africa today, where we have a melting pot of cultures, and a government desperately trying “nation building.” If Taleb is right, it is not only utterly futile, but is in fact a cause of ethnic strife: groups should be left alone to associate with whoever they like - “better fences make better neighbours.” Ramming everyone into everyone else’s face increases ethnic tension instead of relieving it.

I suppose he has now left himself wide open to accusations of racism.

Anyway, whether one agrees with Taleb or not, his books are endlessly stimulating and entertaining.

Alas, I forgot to reply to this yesterday. I saw this post just minutes after watching a whole documentary on this exact subject. Quite a coincidence.

This guy was head of England’s “Equality and Human Rights” commission under Tony Blair, but came to much the same conclusion. 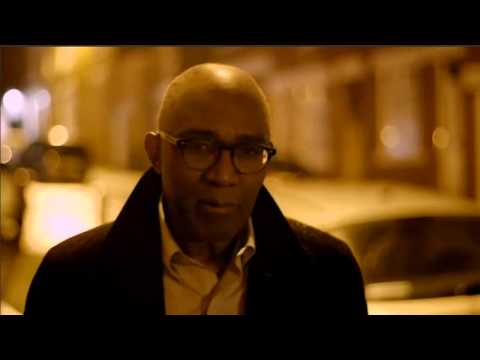 No doubt it will be fuel to the fire of the Volkstaat folks.

As an anthropologist - with struggle credentials - I agree entirely with Nassim Taleb’s view.

People tend to think in extremes: either we bring back apartheid, or we live in completely integrated communities, all sharing some or other artificial culture invented by bureaucrats.

But this is not necessary. I think, for example, of a city like New York: a melting pot of cultures, and yet, also a sort of “voluntary apartheid” with lots of neighbourhoods dominated by a specific culture or ethnic group. Seems like a perfectly nice place to live, and everyone from the folks in China Town to the ones in the Italian or Irish sectors are also loyal Americans. But imagine the authorities there decide to make new laws that require all neighbourhoods to reflect the overall demography - you’d have something close to civil war before long.

Now compare this to our government’s ideas, e.g. that all new housing developments must include a quota of low cost housing, or that the sports teams must reflect the whole nation’s demography (the usually pitch-black soccer team excluded, apparently).

They are scratching where it ain’t itching. And I’m preaching to the choir.

And I’m preaching to the choir.

All things bright and beautiful all creatures great and smallll!"

I just found a much-loved recipe book so old it includes instructions like ‘verwyder van die vuur’ and ‘Kan desverkiesend met…’ Everything is in imperial units, of course. Apart from the instructions on:

I’ll look for a turtle recipe.

If you can find a recipe for feeding giraffes that involves tortoise, you can invite the Public Protector for a feast. (Background, in case it’s too obscure: Several days back, Busisiwe Mkhwebane tweeted something intimating that she was a giraffe surrounded, and weighed down, by tortoises. You could dine richly for weeks on the conceit alone.)

Yes, she got roasted.

Not that it made any difference to her attitude. Actually, I am starting to wonder if she is perhaps a very, very scared woman.

Now see, I have no idea what you are all on about, which demonstrates how thoroughly I have fallen out of touch with the news. I no longer pay any attention whatever to what the government says or does.

I no longer pay any attention whatever to what the government says or does.

That may turn out to be a bad mistake.

I no longer pay any attention whatever to what the government says or does.

That may turn out to be a bad mistake.

Probably. But I suffer from news fatigue.

Made me think though: considering how close the Zumas and the Guptas are, does that mean they are actually enemies? I think the Guptas will not hesitate a moment to stab Zuma in the back when the time comes…