Will South Africa revert to the mean?

A rather long article, dismissing skepticism about South Africa’s future as unduly gloomy:

Our brains are wired to think SA will be like Zimbabwe. Here’s why we’re wrong – neurologist 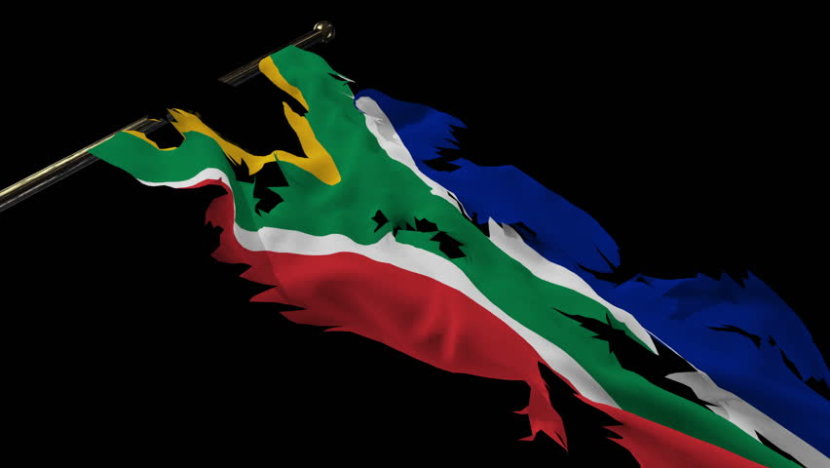 Our brains are wired to think SA will be like Zimbabwe. Here's why we're wrong...

James Butler applied Daniel Kahneman's theory to the burning issues in SA highlighting why many Saffers are wrong about their perceptions of the country.

An objective appraisal of South Africa’s economic and social progress over the past few decades, including the dismantling of apartheid, should be a reminder of what we have achieved as a nation. In thinking about the future, we should consider the progress we have made as a nation, using objective social and economic measures, remind ourselves that Zimbabwe is an outlier in the historical dataset of developing countries (and even they likely will eventually mean-revert), and understand the compelling evidence that the vast majority of developing countries have made tremendous social and economic progress, and in so doing have, in the vast majority of instances, narrowed the gap with developed countries over the past few decades.

Oh I’ve been to central Africa and seen the progress being made. The question is not whether you’ll revert to a mean, the question is how low do you go before that.

Zim went pretty low. Uganda had a genocide. The DRC is still fraught with tribal warfare. Nigeria is “doing well” but, would you want to live there?

If we’re to be compared to most other “developing” nations it’s an indication of how far we’ve fallen.

Also, (click on the “Max” timeframe on all of these): past success… is not an indicator… of future success, AT ALL.